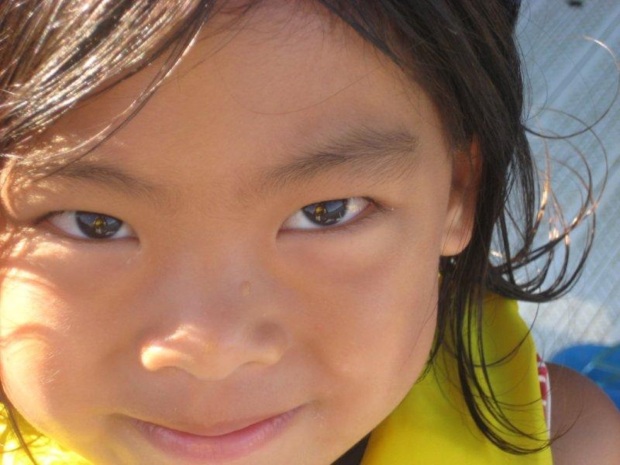 We took our nine-year-old niece out for supper the other night.

“Do you want to be a mom?” she asked from the backseat of the car.

“Oh, yes, but God has not given us the gift of children.”

“We’ve tried, but it hasn’t worked out in such a way as to make us parents.”

“Huh?” Her adorable, Asian brow furrowed in my rearview mirror. “What do you mean?”

“I mean that we’ve tried to adopt children, but it just doesn’t work out for everybody. God has not given us the gift of children through adoption.”

I found her admission of consternation to be refreshing – even comforting – especially coming from someone who was herself adopted.

For I often feel that way about adoption myself.